Donald S Murray has been selected as one of only two European writers to appear at a London literature evening exploring the theme of ‘Our Relationship with Nature.’ He will be appearing at the Scotland House event on October 14, which is being hosted in partnership with the Italian Cultural Institute.
NOTE from DSM, 09/10/201: For a variety of reasons, Scotland House has cancelled the event planned for next week. Clearly I’m disappointed but it will take place instead early in the New Year. Hope to catch up with some of you then.

Murray, who is based in Shetland, will be reflecting on his latest 2021 novel, In a Veil of Mist, a fictional tale based around the Operation Cauldron chemical weapons tests off Tolsta Head in 1957. 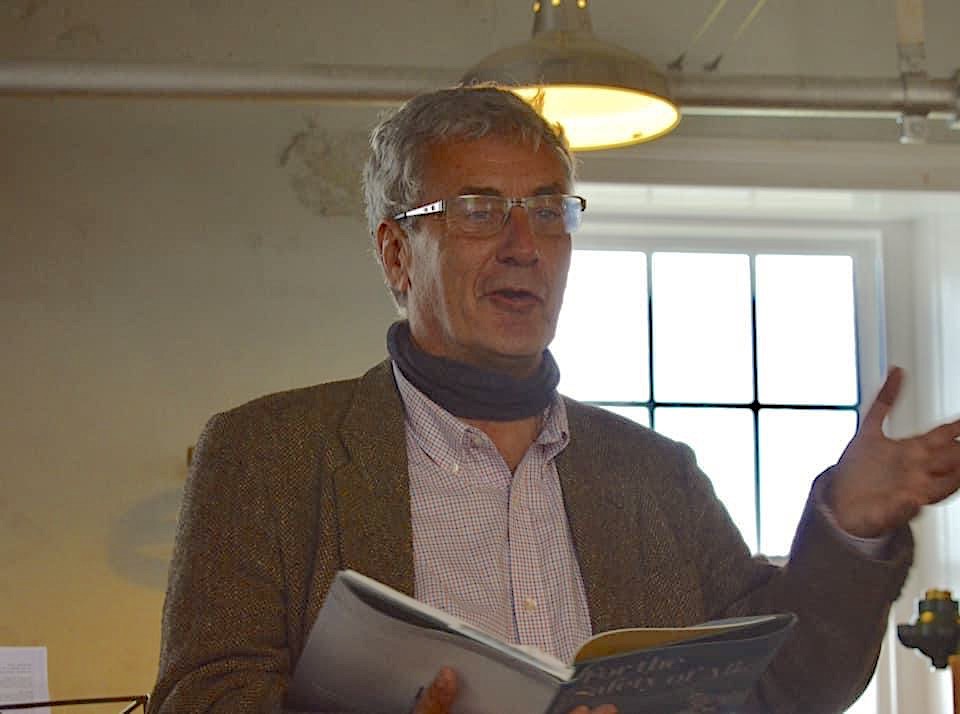 Author Donald S Murray celebrated the official launch of his latest literary work, the already-widely-acclaimed "For the Safety of All" with a public event at Sumburgh Head Lighthouse & Visitor Centre in Shetland.

Donald said on Facebook on the afternoon of Sunday August 8: "Thanks to Vicky Tylsar for these photos from the launch at Sumburgh Head. My thanks to Donnie Munro, Iain MacIver, Donald Anderson, and Claire White for their contributions too. Really great to see real faces again!"

In an interview with EVENTS feature-writer Katie Macleod, published in this month's edition of the newspaper, Donald explained how “The Butt of Lewis Lighthouse was one of the highlights of my childhood.

“I remember as a young child climbing up there. It was a very distinct, beautiful day, and you could see all of Ness, profoundly interesting from the top of a lighthouse. I think my love affair with lighthouses began that day.”

Donald S. Murray has joined the Committee of SoAiS, the Society of Authors in Scotland, for the 2020-2023 period, to help amplify the voices of writers based in the Highlands and Islands.

The Society of Authors is the UK trade union for writers, illustrators and literary translators. 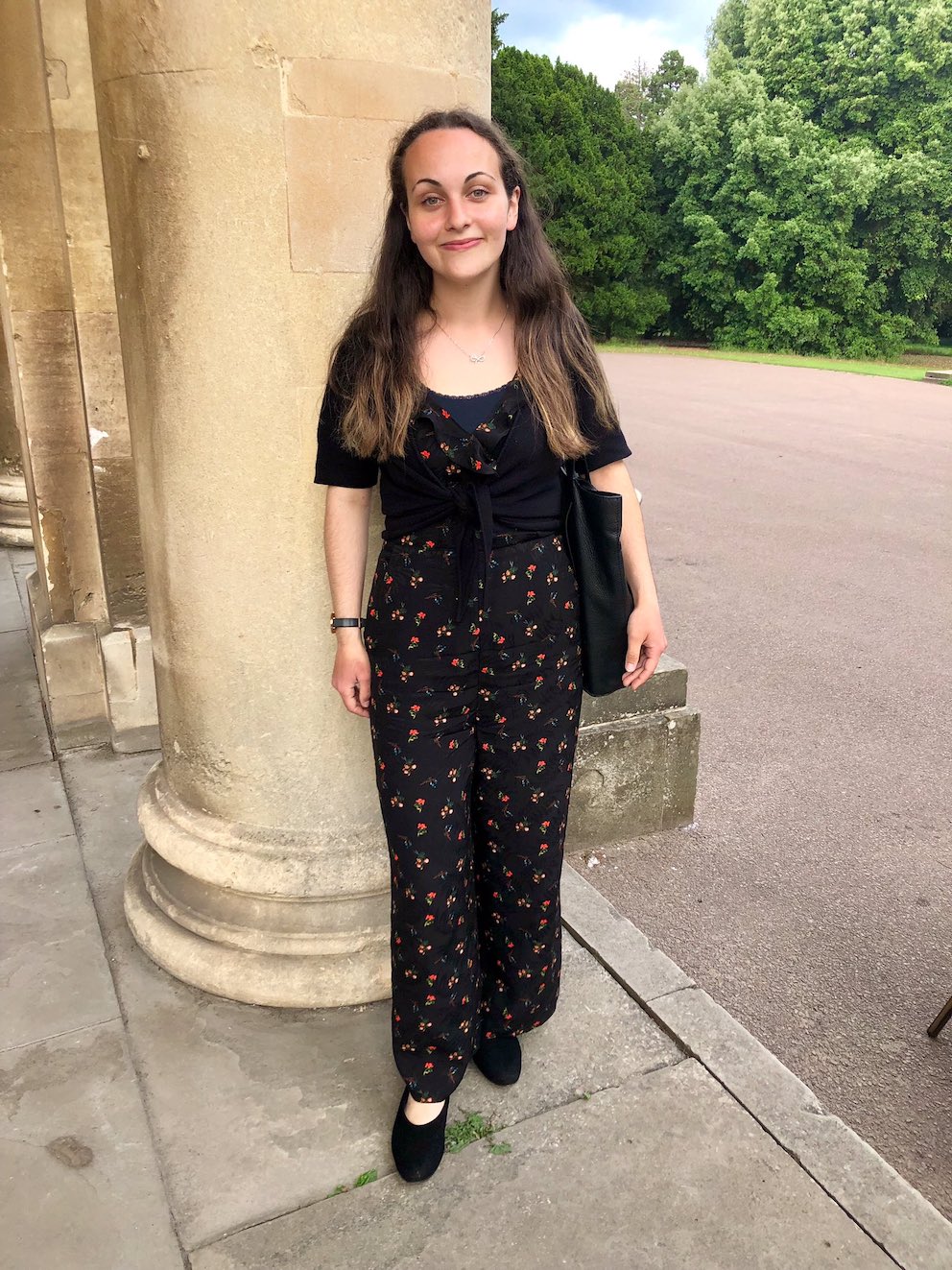 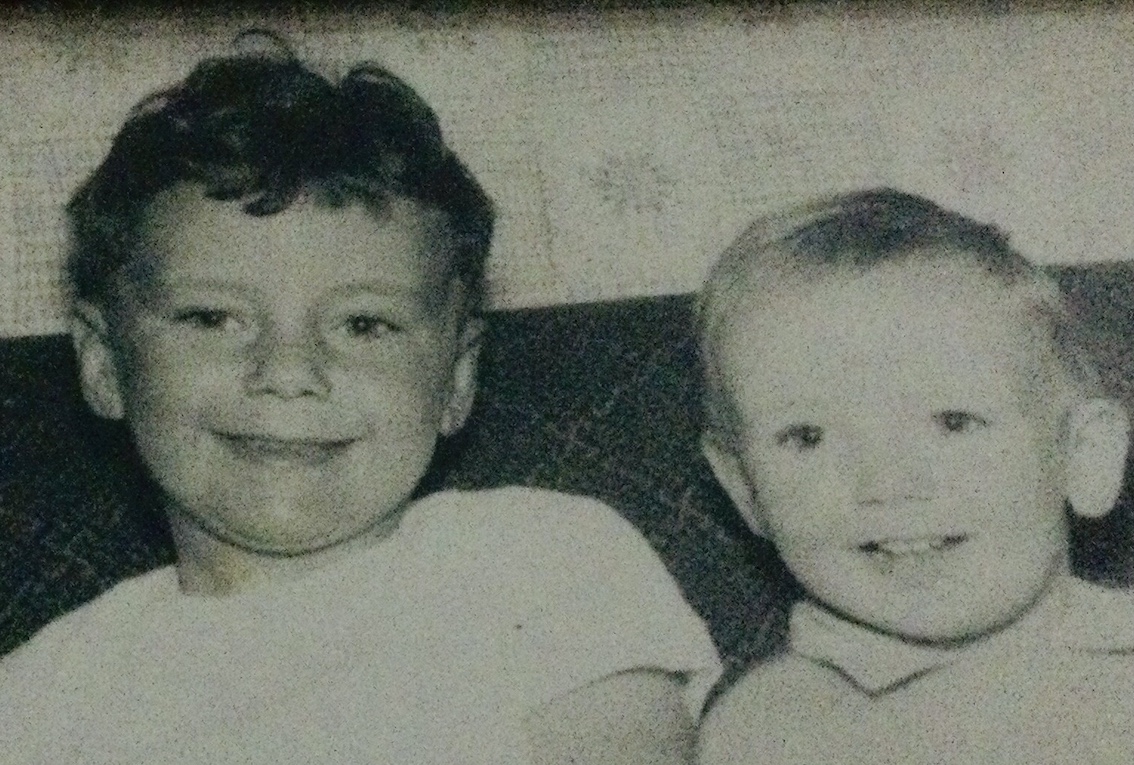 In small communities, stories are often told in asides and whispers. When the boat, the Ben Lomond arrived near the shores of the Isle of Lewis in May 1952, rumours began immediately. They were still circulating when I was growing up on the island in the 1960s and 1970s, wrote Donald S Murray in an article published in the Herald newspaper from Glasgow on Saturday March 13. (Above, young Donald, left, with his brother Allan)