Lewis play to be seen nationwide 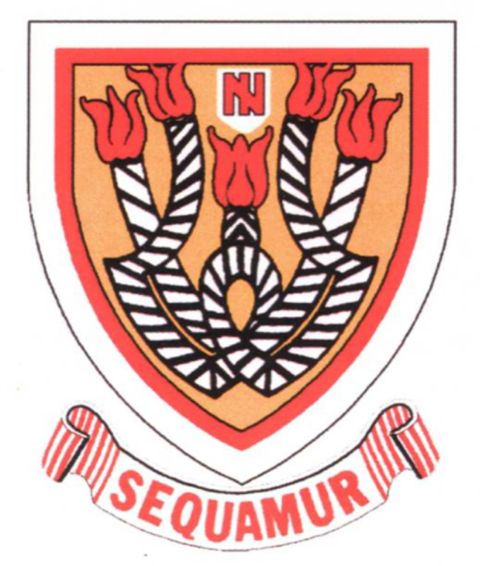 An acclaimed World War One theatre production that portrays the grief and guilt of a headmaster who encouraged pupils to fight in the conflict is to tour across Scotland for the first time in March.

Sequamur - created by Isle of Lewis writer Donald S. Murray – tells the poignant story in Gaelic of William J. Gibson, the headmaster of The Nicolson Institute in Stornoway between 1894 and 1925.

An enlightened and charismatic teacher, Gibson believed in the power of progress through education. He genuinely believed that service in WWI would bring a new enlightened age to Britain - but endured personal turmoil following the death of 148 of his own pupils.

The 60-minute play is performed in Gaelic but is designed to be fully assessable to all, with live simultaneous translation via headphones. Afternoon workshops and performances suitable for schools in each region will also be provided.

Muriel Ann Macleod, producer of Sequamur, said: “There is great anticipation ahead of the Sequamur tour following the wonderful reception the play received when it was performed at An Lanntair in Lewis last year.

“The writer, Donald S. Murray, has created an exceptional script that explores not just the events involving William Gibson, his pupils and World War I, but themes surrounding charismatic leaders who lead young people to war both then and in the present day.”

Donald S. Murray, the poet and writer who comes originally from Ness,  said: “William Gibson genuinely believed that war service would be a positive for both the individual and would aid advancements in society more generally, but we witness how unprepared the novice British army recruits were for the horrors of industrialised warfare.

"Gibson's pupils write back to tell him about the reality of what they were experiencing so that he would understand, and we see the devastating effect it had on Gibson himself as he was consumed with guilt.”

The performances utilise many historical artefacts from the time – including the letters sent to William Gibson – and there are also multimedia aspects including relevant clips and video from World War I.

Muriel Ann continued: “The use of real World War I footage and photography, text from the young soldiers’ actual letters to Gibson, the recollections of how Gibson was and his ability to inspire and lead others, enables a performance that is thought-provoking, dramatic and powerfully emotive.”

Erica Morrison, Chief Executive of Pròiseact nan Ealan, said that “This unique story has a universal resonance in other parts of Britain where young men went to war. It was important for us that the production directly related to each of the six communities it will visit by linking in advance of the performance with World War I historians in each region.

"The historians are being asked to research records of the school leavers who died in WWI in that area. A localised commemorative roll of honour drawing on this factual material will be featured in the multimedia commission and will be unique to each place the play is presented.

“Other community engagement activities will include workshops in Gaelic or English focusing on new writing and performance for communities and senior secondary schools. After show discussions will also follow some evening performance where audience members can meet the cast and writers and discuss aspects and issues presented in the show.

“We were delighted with the reception Sequamur received in Lewis last year and this positive reaction has assisted us with our plans to tour with the production. We are immensely grateful to Creative Scotland, as well as Bòrd na Gàidhlig, the Scottish Government, Comhairle nan Eilean Siar and Highland Council, for their support to allow Sequamur to be seen by audiences across Scotland.”