The novel 'As The Women Lay Dreaming' by Donald S Murray has been shortlisted for this year's Paul Torday Memorial Prize.

The novel is set amid the tragedy of the January 1, 1919 night-time shipping disaster involving the HMY Iolaire which foundered on rocks near Stornoway Harbour in a storm with the loss of 205 men.

Donald, who now stays in Shetland said: “I feel thrilled and slightly nervous that the book has reached these dizzy heights.

“Thanks for all your support in what was sometimes an exhausting and bewildering year.

Paul Torday was a British writer and the author of the comic novel, Salmon Fishing in the Yemen. This was not published until he was 60 and became the winner of the 2007 Bollinger Everyman Wodehouse Prize for comic writing and was serialised on BBC Radio 4. It won the Waverton Good Read Award in 2008. It was made into a popular movie in 2011, starring Ewan McGregor and Emily Blunt.

Entries must be the author's first published full length fiction work, but they can have had works published of other lengths or other genres in the past. Applicants must be aged 60 or over at the date of first print publication of the novel. The prize - part of the Society of Authors series –  is being judged by William Fiennes, Catherine Johnson and Sarah Waters. 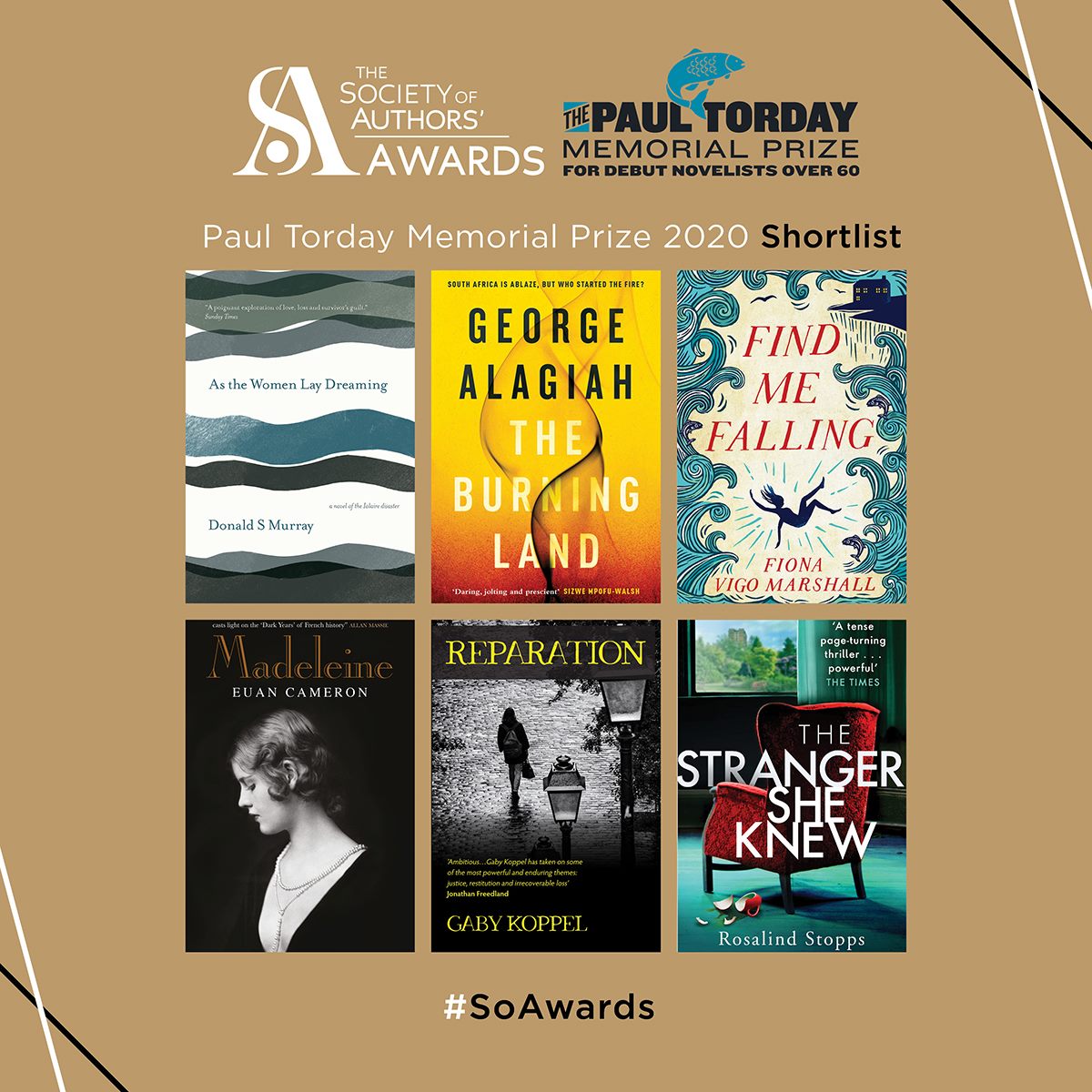