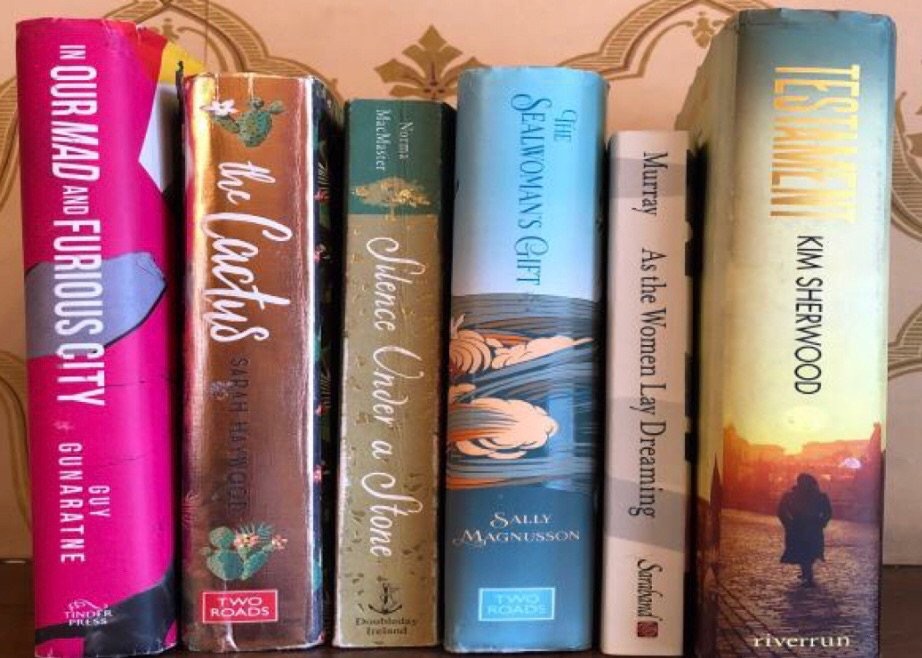 Donald S Murray has been given a place on the shortlist for Best First Novel of the Year for his work As The Women Lay Dreaming, a novel set amid the Iolaire disaster.

Donald said last night: "I'm astonished and amazed to reach the final hurdle in the Authors Club shortlist for the Best First Novel of the Year. I never dreamed this would happen!

"It means a trip down to London for the Awards Ceremony.

"My thanks to all those who helped me in this, including my editor Craig Hillsey,  publisher Sara Hunt and those who love and support me.

"My gratitude, too, to all who have worked recently in a creative and wonderful way with me, including Donald Anderson, Kathleen MacInnes, Iain MacIver and others, especially the people of Ness. The age of miracles is not past."

The Winner’ will be announced at the The National Liberal Club on Wednesday 22nd May.