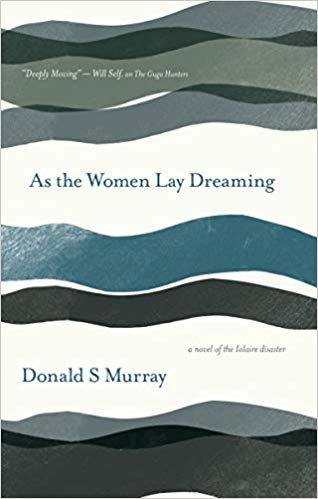 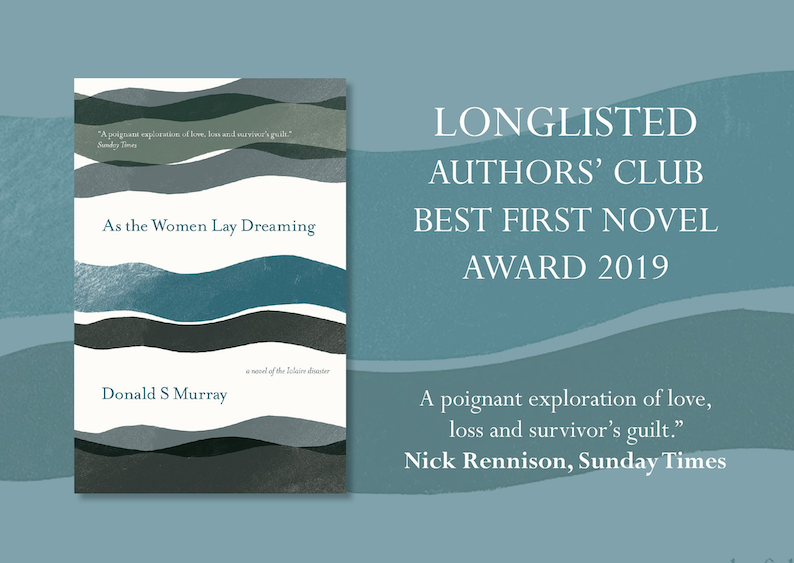 Donald S Murray's most recent published work – As the Women Lay Dreaming – has been longlisted for an Authors’ Club award, it was announced on March 1st.

Already an award-winning author and poet, this book is Donald's debut novel and was published by Saraband in November 2018.

As the Women Lay Dreaming is set amid the HMY Iolaire tragedy of 1 January 1919 – when the ship bringing WWI naval personnel home to the Hebrides sank in a storm just outside Stornoway harbour, killing some 201 people.

Donald S Murray, who now lives in Shetland, says, “I am both delighted and honoured to be on the longlist for the Authors’ Club First Novel award, especially when I look back and see who has been nominated for this award over the years.

"I feel as if I’m brushing shoulders with many of my favourite writers.” 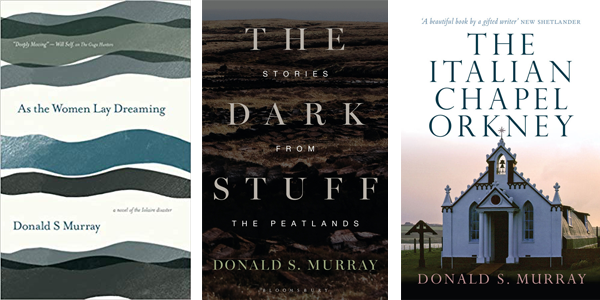